Penetration Test Vulnerabilities Manager is an extension for Burp Suite, written in Jython. It was developed by Barak Tawily in order to help application security professionals manage vulnerabilities

END_OF_DOCUMENT_TOKEN_TO_BE_REPLACED 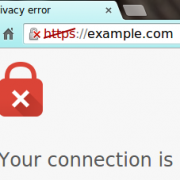