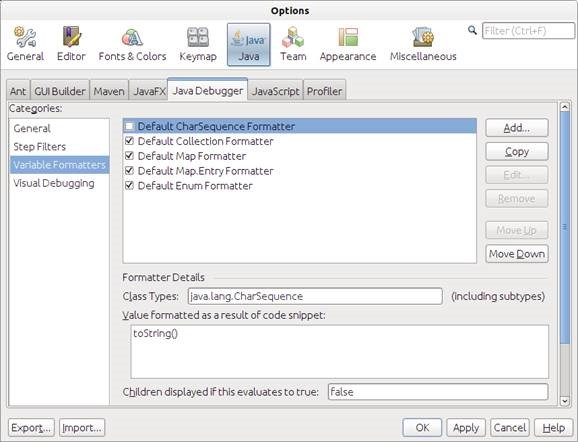 Now it will not show the string, but an array of Chars that is editable:

Now we can edit, but we can still not see it as a string… I cannot accept stuff like that..

So I’ve created a new formatter which shows it nicely, but also allows editing: 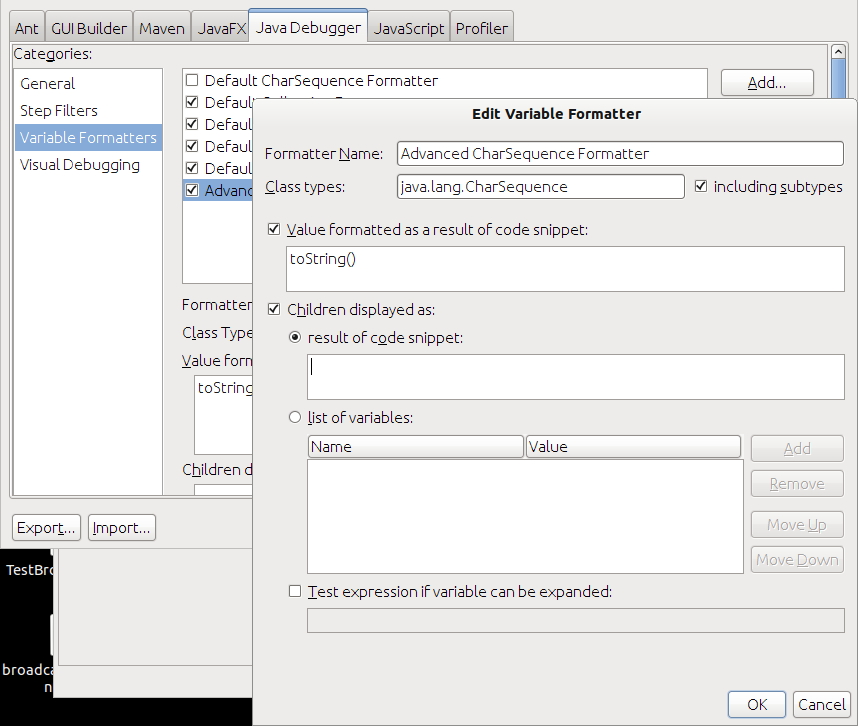 Using this formatter, you can see it as a string (view only), but also edit the chars: