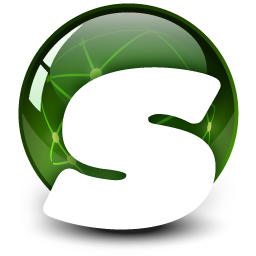 The SoapUI product allows users to open a SOAP / REST project and import  WSDL/WADL files that help the users to communicate with the remote server easily.

WSDL/WADL files are XML-based grammar that define the operations that a web service offers and the format of the request and response messages that the client sends to and receives from the operations.

In WSDL/WADL files, the file owner can determine the default values of some parameters. Thus, an attacker can impersonate a legitimate web service and inject a malicious Java code into a default value of one of the parameters, and spread it to SoapUI clients.

1. An attacker impersonates a regular web service with a malicious WSDL containing the malicious Java code.

2. The victim creates a new project in the SoapUI and loads the malicious WSDL.

3. The victim decides to send a request to the remote server, thus, the SoapUI executes the malicious Java code.

4. The attacker succeeds in executing malicious code in the victim’s machine and will take it over.

An example of a malicious WSDL file can be found at the following link:

A Proof of Concept (PoC) video can be found at the following link: