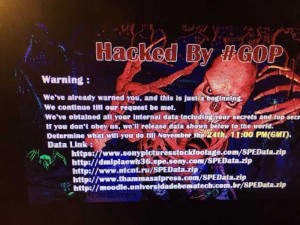 Is North Korea behind this cyber-attack?

Sony Pictures is working with the Federal Bureau of Investigation (FBI) to investigate the whole matter. Till then, the employees at the Studio were told to turn off their phones after receiving this email message.

Sony believes that the cyber-attack on its network is ‘payback’ for the upcoming Kim Jong Un assassination comedy film, The Interview, which is about two journalists who are recruited by the CIA to assassinate North Korean leader Kim Jong Un. 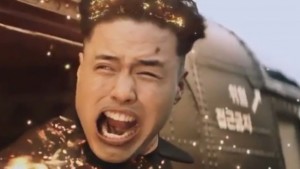 Speaking at a cybersecurity conference in Manhattan today, FBI director James Comey went into more detail about how the FBI determined that indeed, North Korea was behind the recent digital attacks on Sony Pictures.

So what we can learn from the recent events?

That there is no room for laziness when it comes to information security. We know there are many CEOs who think ‘it won’t happen to me’, but the fact is you must invest time and money in order to increase the information security level in your company.

AppUse and Server-Side Attacks on Android Applications
Scroll to top